Our work in developing aquaculture dates back to 2001. Originally we penned small wild Cod which we grew until they were 8 to 16 months old. Several years later we commenced growing Cod from fingerlings hatched from Cod in our shore based hatchery at Nauteyri on Isafjordur. When juveniles had reached a weight of 100 to 200 grams, we transfered them to Seydisfjordur and Alftafjordur where they were fully grown out and suitable for harvesting. That operation held permits to grow 2,000 tons of fish. With a collapse in Cod fish prices in the fall of 2008, the economic basis for this activity ceased, and we turned our attention to developing salmon farming. In the spring of 2016 we harvested the last farmed Cod, and later that year be started harvesting Stealhead trout   In the spring of 2020 we plan to seed the first salmon fingerlings into pens at Alftafjordur. We will grow that opeation and expect to produce up to 7,000 tons per year in coming years. 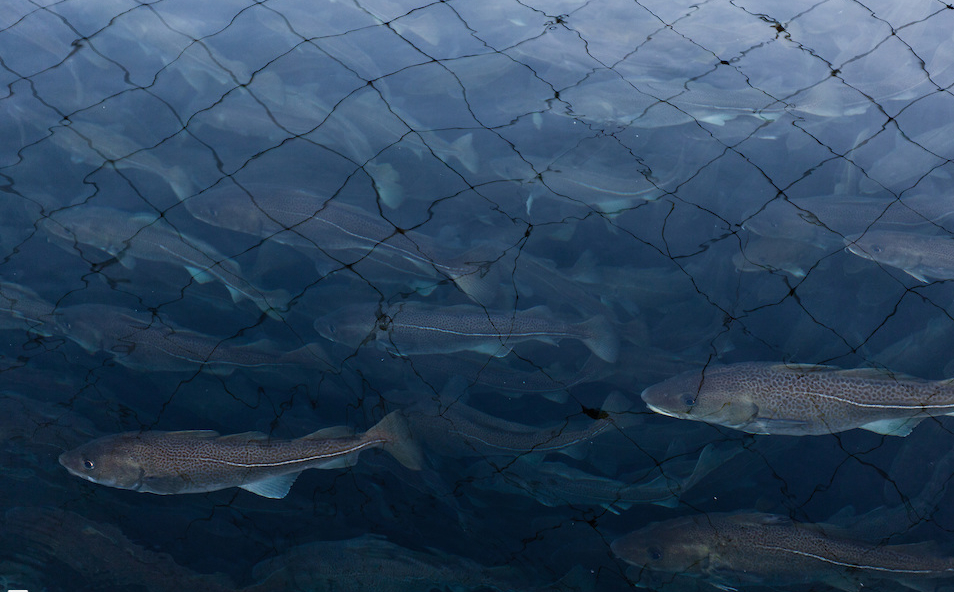